Skip to the content
Chess players are by nature a sensitive lot. The slightest of things upset them – even the colour of the chair they sit on! So, to be forced to travel by road for 40 hours on the eve of the World Championship match would without doubt have been a trying time for one defending his world title. But not for Viswanathan Anand. 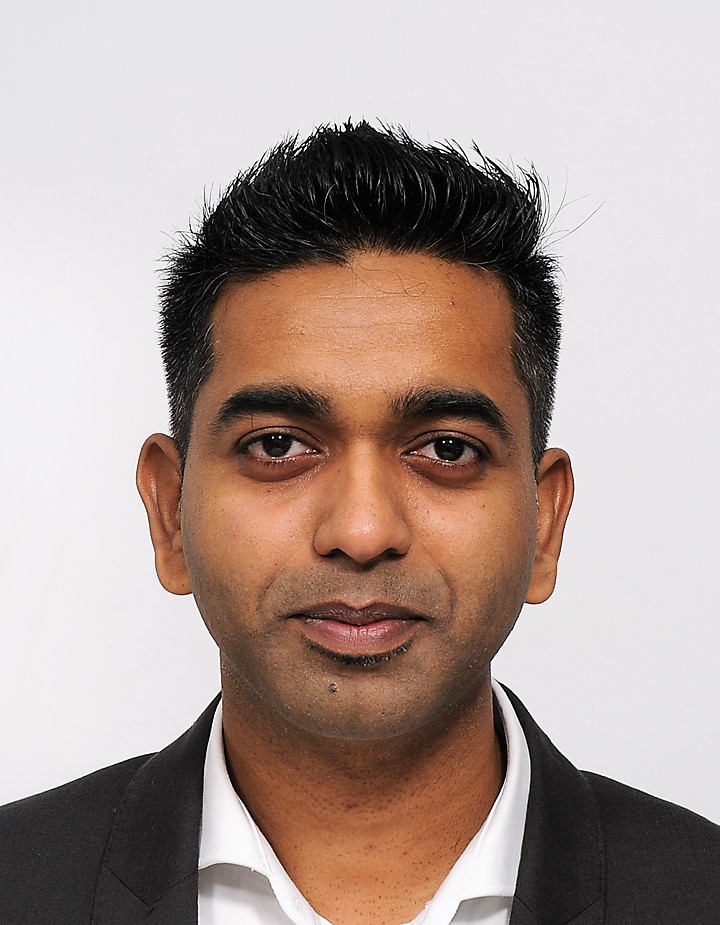